How To Become A Great UI Designer? | The Site Space

How to Become a Great UI Designer? 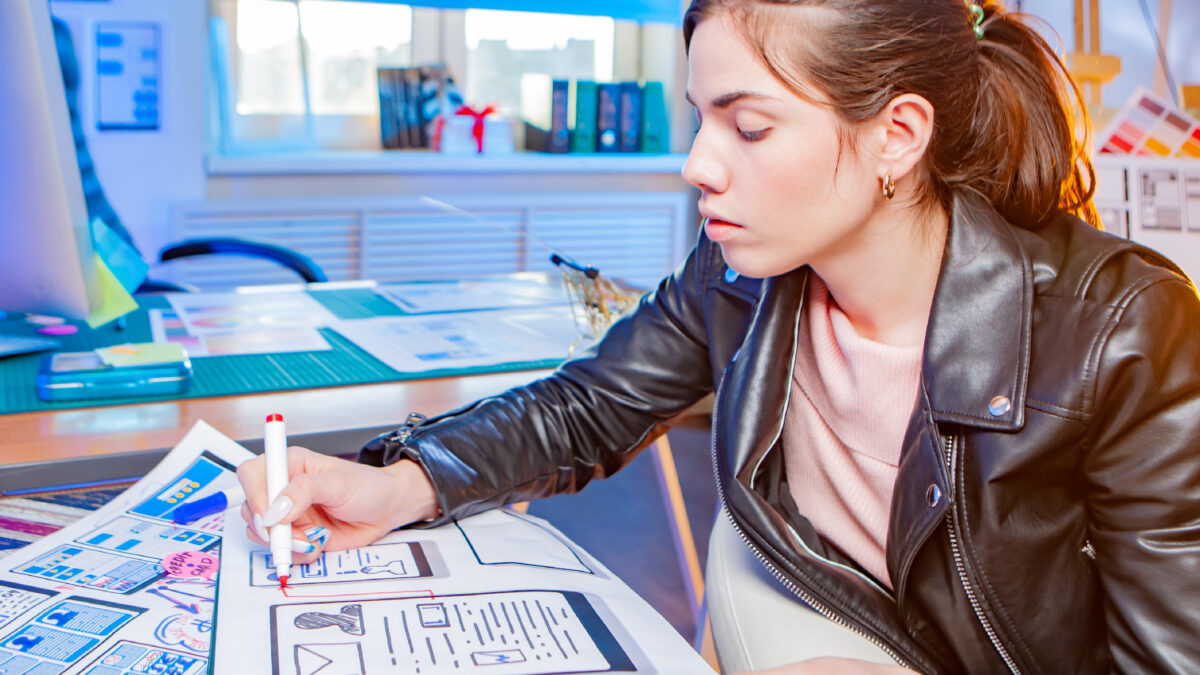 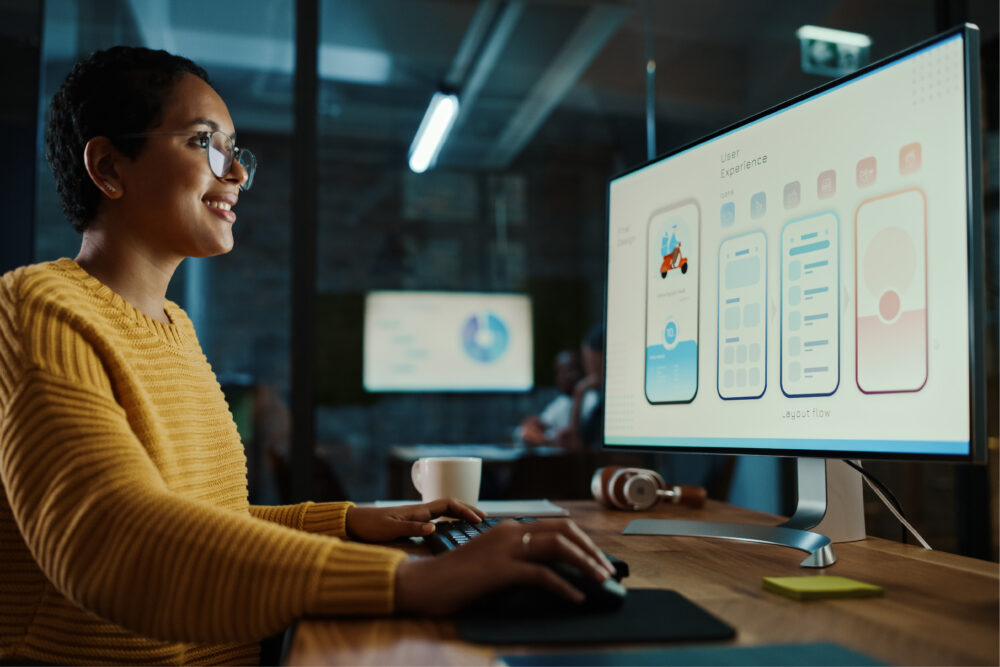 Wireframing is the process of creating simple mockups of a website or app. First, they get feedback from others about the usability and functionality of an interface. Then, they perform it early on in the design process.

It is like wireframing, but it allows for more interactivity. Prototyping can test out how well certain interactions work.

Visual design deals with the aesthetics of an interface. The aesthetics include colours, fonts, and layout. A User Interface designer must have a good sense of what looks appealing to users. Furthermore, the UI designer has to think like a user to ensure an ideal layout that catches the user’s eye.

In the user research phase, the designer understands the user’s needs and desires. A UI designer must always know their target audience and what they want from an interface.

Testing is essential for any user-facing design. A UI designer will test designs with users to get feedback from them.

A UI designer needs to iterate on designs as needed because no design is perfect on the first try. The designer makes changes based on user feedback. Then he refines the interface until it makes excellent sense.

How to make Great UIs? 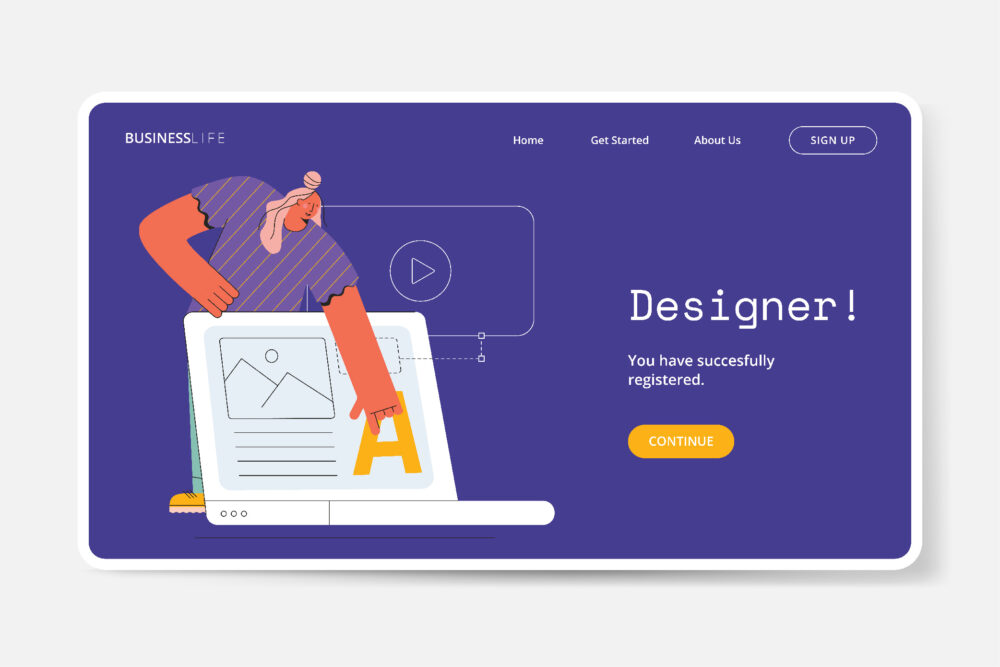 There’s more than one way to create great UIs. Some methods are aesthetics-focused, while others revolve around function over form. Combinations you decide to go with will determine the future and goals of your application.

A user interface designer is in charge of creating great-looking and functioning UIs. They need to know how to use colours and symbols that are clear enough. People with different levels of understanding must understand them- whether kids or adults!

Furthermore, an essential part of being a UI designer is paying attention to what your users can see. Therefore, the UI designer must also think about their hearing devices besides the visuals.

A UI designer makes sure that the experience of using the app or website feels natural. The experience should be smooth for both users and designers.

They must understand what makes an exemplary user interface by designing interfaces themselves. They can do this by using professional tools for better understanding and a clear view. 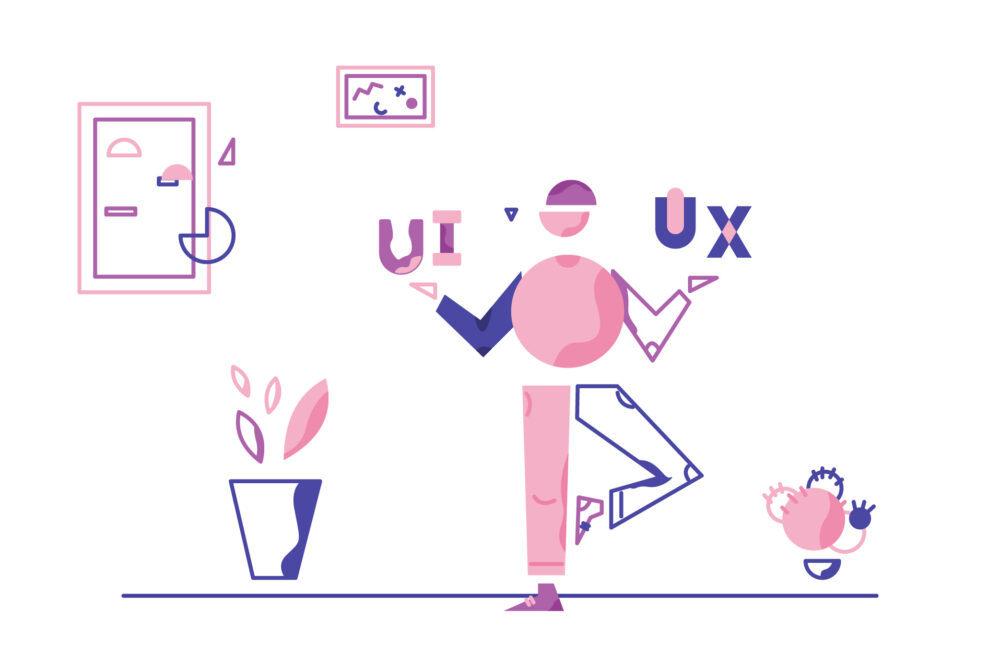 What’s the difference between the user interface (UI) and user experience (UX)? Let’s find out together. User interfaces are how you interact with your device or system. For example, an app icon on a phone screen will have different icons. It depends on whether it’s closed, minimized, or in any other state.

The experience of using these apps relies upon their appearance. This experience decides the difference between easy-to-use and challenging. Because users often don’t notice little things themselves.

For instance, a user won’t notice a button order until he has clicked too many times in frustration. This irritation would lead him away from interacting any further than necessary. A good UI will make it simple and easy for the users to interact with your application.

Motion feedback tells people whether what happened in response was successful or not. Motion feedback would ensure subtle user satisfaction without overwhelming him with anything unnecessary. 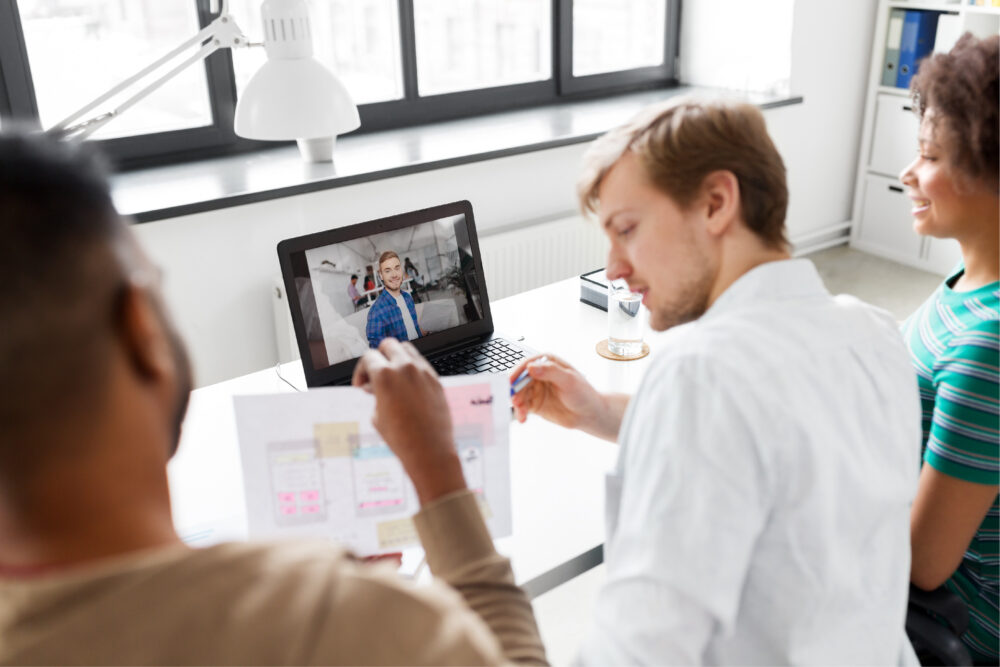 Designing user interfaces is a challenging process that requires understanding human behaviour. First, a UI designer creates the look and feels for all screens.

Furthermore, the UI designer also tracks how users interact within these spaces. He checks this by recording mouse clicks/keystrokes and touches. He further determines the best strategies based on past experiences during testing phases. This testing uses insights collected using demographics. The data includes age, gender, education level, income, and other essential factors.

A well-designed user interface can make or break the experience for users. Without a good UX, you might as well not even be there. Unfortunately, most companies fail to understand the importance of a good user experience. Because of that, the companies compromise their online presence. 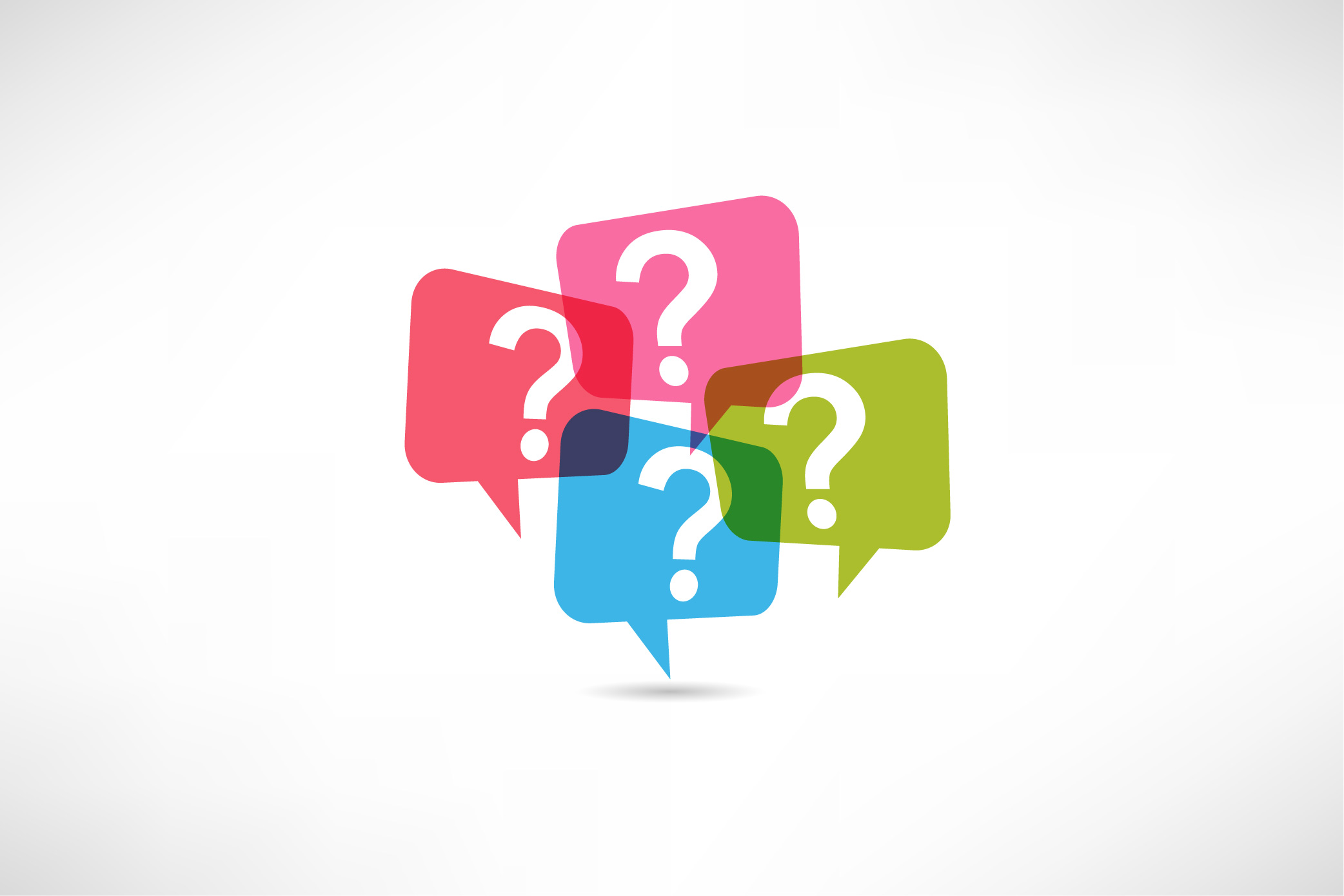 What duties would I perform as a UI design manager or director?

As a UI designer, manager, or director, you are responsible for giving the best user experience possible. This includes ensuring that a website is easy to read and navigate through menus and other items. Ensuring the buttons are where customers can find them with little eye movement. And that any credit card numbers input will be secure when customers choose this option. n

Furthermore, you’ll have an entire team of designers reporting to you. All the team members aim for the same goal of providing great UX.

What is the role of a UI designer?

A UI designer takes abstract accounts of what the user will be doing to interact with their device. After that, he translates them into diagrams. Finally, the diagrams show how the interface elements should look when active.

Additionally, a UI designer creates layouts for interactive devices such as computers and smartphones. Hence, users have a very intuitive understanding of where their fingers need to complete different tasks on a touch screen.

The UI design process starts with designers writing details about “how a typical user interacts with a graphical device.” After that, the process includes everything from navigation to interacting with links on any webpage.

It also includes interacting with general outlines of how devices respond when touched by an individual’s finger.

What skills do you need to be a UI designer?

Programming languages such as JavaScript or HTML/CSS are also needed sometimes. Their need depends on what type of work you want to do in this field.

User Interface (UI) Designers handle project planning, wireframing, and the User interface hierarchy. They are also responsible for interaction design, information architecture (designing menus), and visual design. Creating prototypes to test designs with users before coding them is also one of the tasks.

User Interface designers create the experience of using technology. They do this by deciding how things look or sound for users – sometimes both.

You might assume UI design professionals know nothing about code. That’s because they work in Photoshop primarily. However, UI designers should also understand computer programming languages like JavaScript and C++.

Is UI design a good career?

Yes. But, it depends.

If your interest in creating user-centred interfaces is strong, you might find the field satisfying to work in. Of course, without prior experience, it can take a while to get there. But you could spend your whole career doing what you want to do.

UI Designer’ salaries are not expected to be anything like software developers. But It’s valuable for becoming a significant asset in the workforce.

Businesses often need UI designers so much that they even offer relocation packages.

Additionally, they agree to offer high-end working environments and other incentives. Businesses sometimes also offer reduced working hours to get people on board.

A UI designer is a person who makes websites and apps more manageable and user-friendly. Some tasks include wireframing, prototyping, visual design, and interaction design. If you want to become a designer yourself, you must have skills in these areas.

We hope this blog post has helped answer some questions about what a UI designer does. Of course, you’ll have to keep learning and practising, and you will be on your way to a successful career in UI design! Want to know about the role of UX Designer. 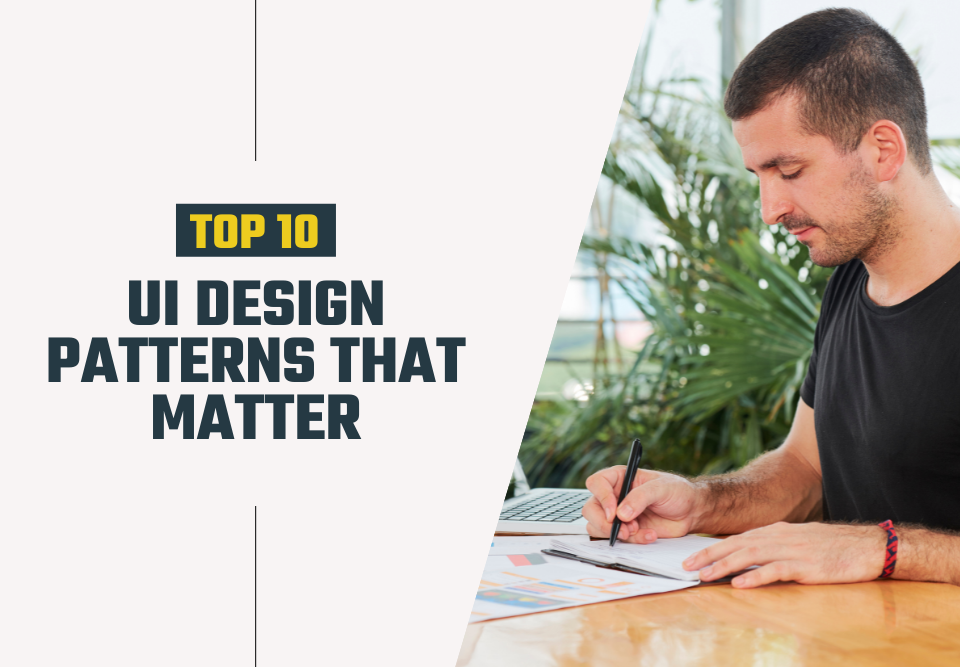 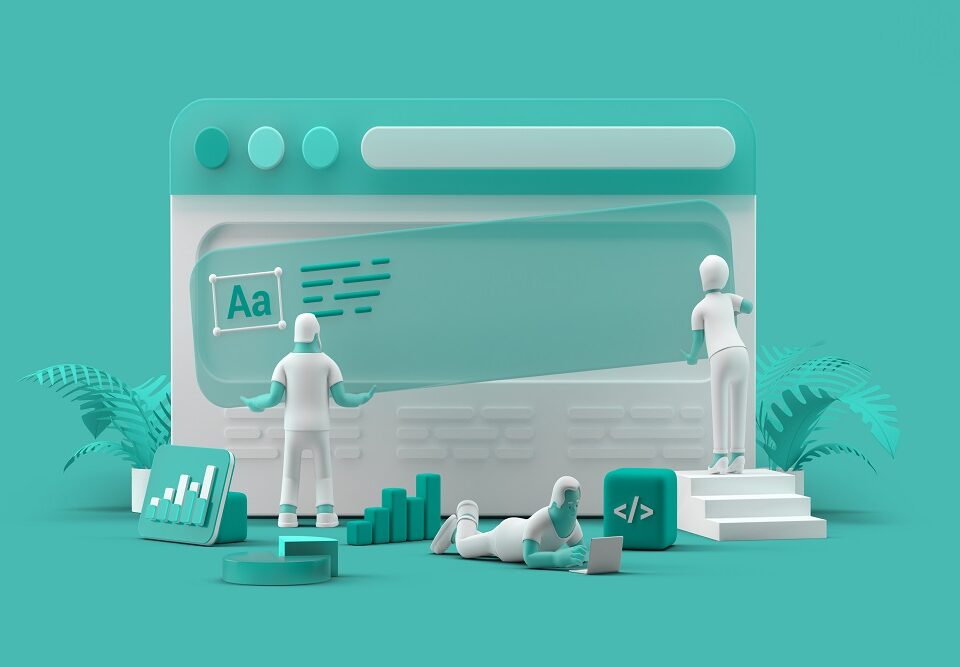 Role of UX Designer: An Ultimate Guide for You 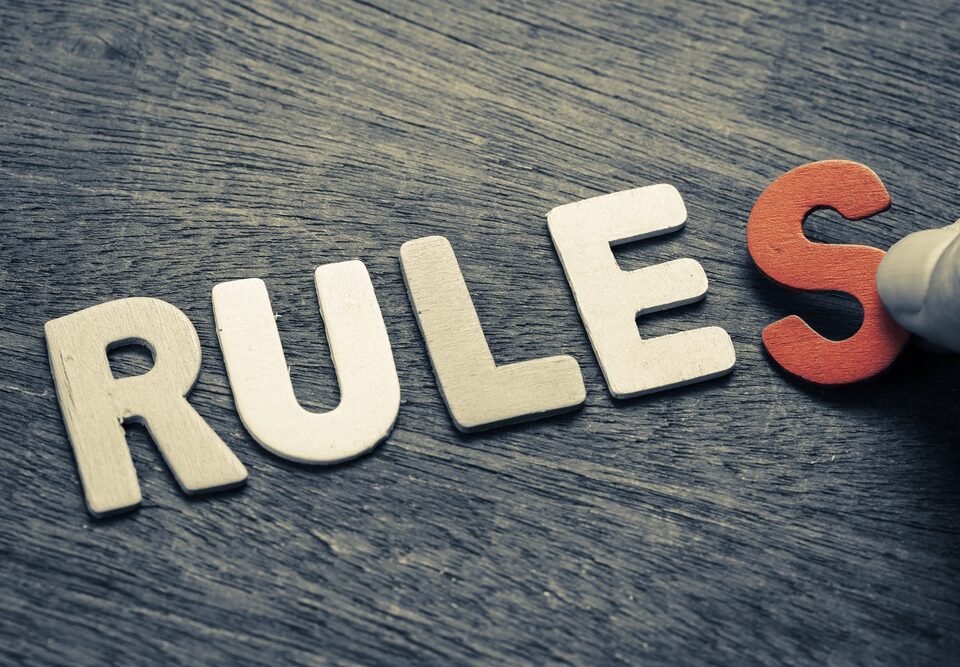 10 Rules of UI Design For You